Spike tape is phosphors on the surface. So it also called fluorescent tape or phosphorescent tape. And matte-finished, diffuses light reflection. 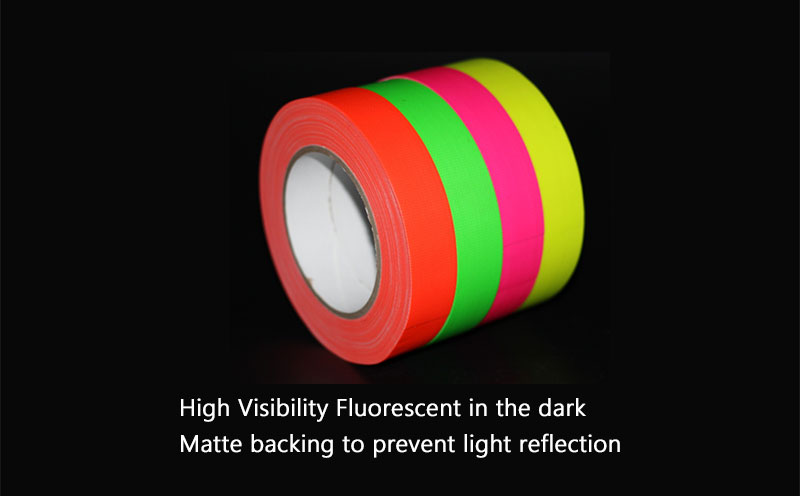 The tape use for a Labeling Tape on Light Control Board, DJ Mixing Board, Audio Mixer. It is also called DJ tape. It helps DJ mark where certain tracks, or certain parts of the track start. 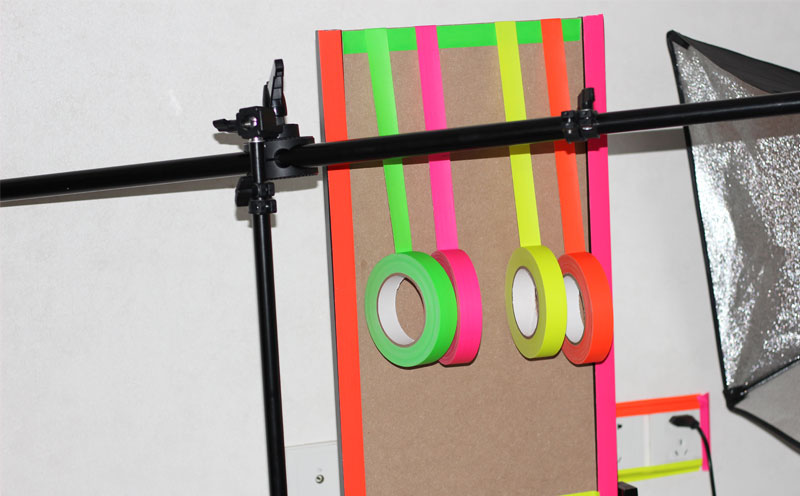 Some sound crews use spike tape to fasten radio microphone belt packs to the actor’s back; other sound crews use the gaffers tape to secure the positions of microphone stands. The fluorescent tape use for marking the microphone. Different actors easily and quickly identify which microphone they should use in the dark light environment. 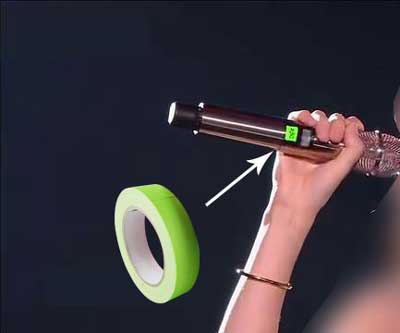 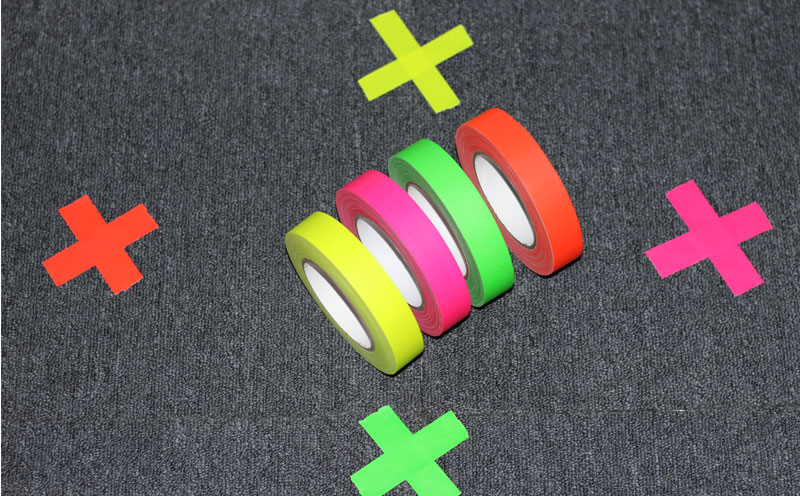