What is Masking Film Used for? 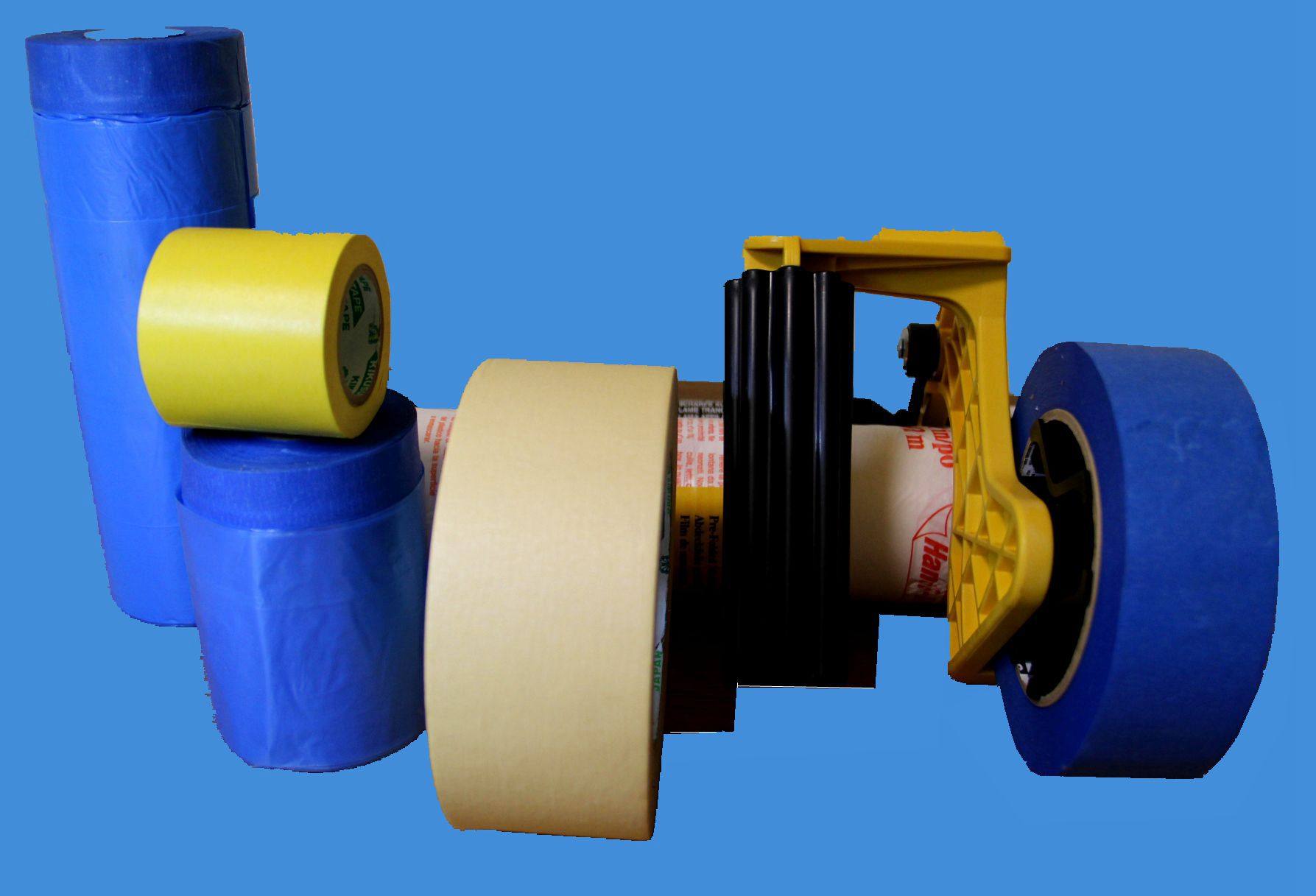