What is masking film used for? 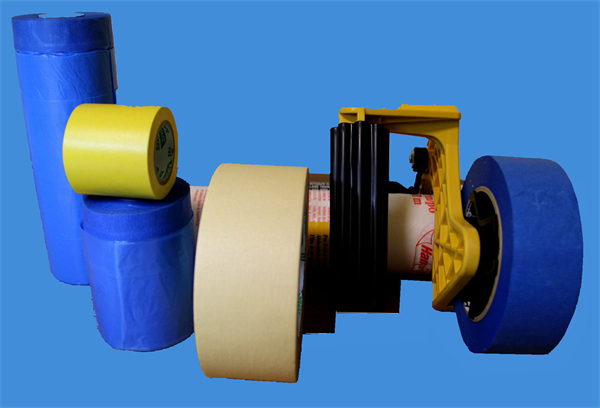 Why you Want SLAA Masker or Masking ……

SLAA Masker products offers tools for the quick and easy way to mask off window and door trim to prep for painting. Gorgeous paint jobs begin with ...