The type of adhesive used in a tape is a critical determining factor in any masking situation.

There are 3 main types of adhesives coating on tapes：

Gaffers tape use to production crews in television, motion pictures, concerts, and live shows, to tape down cables and other short-term set-ups. It is also used when an immediate unplanned solution is needed, from briefly fastening equipment or props to repairing a broken production fixture. So the Gaffers tape important advantages are good Initial tack and less adhesive residual. 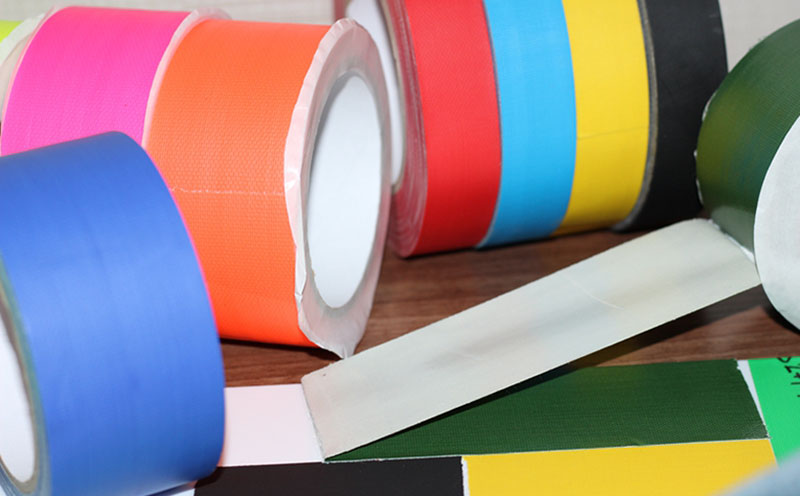 What Colors does Gaffer Tape Come In?

What is Gaffer Duct Tape？

Which Gaffers Tape is Best?